Vice Rector for Finance and Economics

•    Implementation of measures to strengthen the material and technical basis, including the provision of equipment;

•      Organizes landscaping, preparation for the autumn and winter seasons;

•      ensure that the funds are spent wisely and effectively;

2010-2013 y.- Associate Professor of "Taxes and Taxation" Tax Academy of the Republic of Uzbekistan 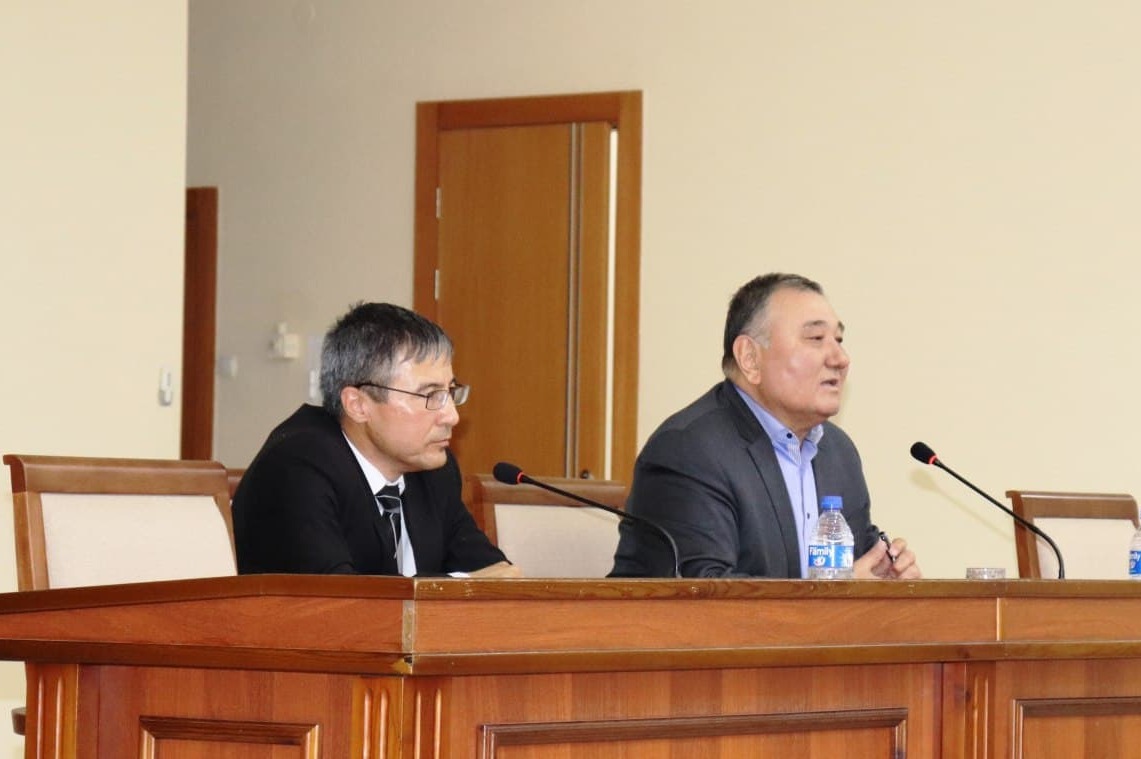 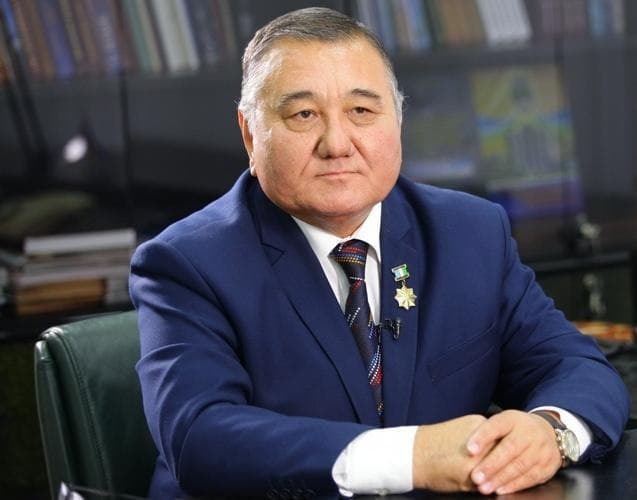